The audioprosthesist is the professional who proceeds to the fitting of hearing aids to people suffering from deafness. The fitting includes the choice, the adaptation, the delivery, the control of the immediate and permanent efficiency of the hearing aid and the prosthetic education of the fitted patient.

Hearing loss, hearing aids, the origin of the problem, the hearing care professional, they are all terms that do not mean much to someone who is confronted with them for the first time.

It is quite normal to have some apprehensions when we have just been told that we have a hearing problem. We will try to explain to you simply in the different pages of the site what it all means. Take the time to read them, they could enlighten your choice to get a hearing aid. 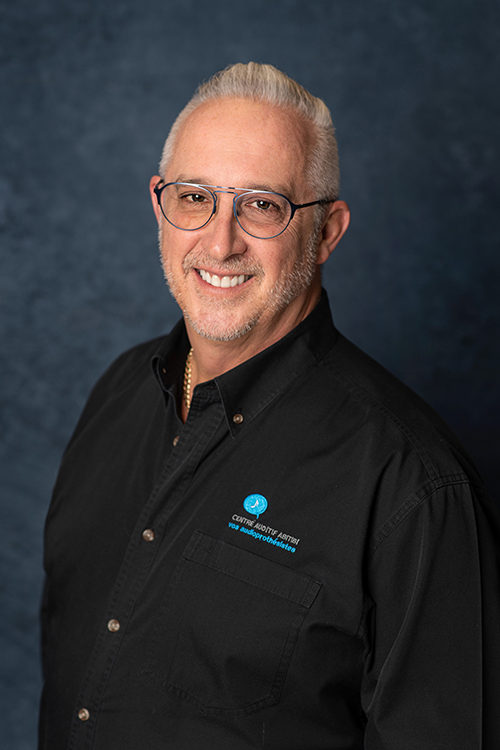 Originally from Amos in the heart of Abitibi-Témiscamingue, André Bard was one of the very first permanent audioprosthesists in the region. Coming from a family of 5 children, 4 of whom chose professions related to health and paramedics, André made his career choice motivated by the presence of family deafness. At the beginning, there were only 2 professionals to cover the entire region, which left room for itinerant audioprosthesists who came occasionally. He opened his first permanent offices in Amos and Val d’Or in 1988. The following year, he began offering his services in Rouyn-Noranda. Young, motivated and committed, André built a solid reputation for the quality of his services, his presence in social clubs as well as his generosity towards various organizations and causes that were close to his heart, such as the Breakfast Club, minor midget field hockey, etc.

He travelled the roads of the region alone for many years before inviting his friend Yves Potvin to settle in Amos in 2002. Yves became his partner in 2007. André Bard audioprosthesist then became BardPotvin Audioprosthesists and eventually adopt the current name of Centre Auditif Abitibi. During this time, one of their employees, seduced by the profession and encouraged by her bosses, completed her studies in audioprosthesis. This is how Karine Herpin joined them as an audioprosthesist in 2008. Since then, the team has continued to grow by recruiting friends, acquaintances and children of friends. In 2017, Stéphanie Grenier’s well-established Val d’Or audioprosthesist business merged with Centre Auditif Abitibi at the same time that Karine Herpin became a partner. Although Mr. Yves Potvin retired in 2021, the Abitibi Hearing Center BGH family has a total of 21 employees, including 11 hearing aid practitioners (also including 2 interns), 7 administrative assistants, 2 accounting clerks and one housekeeper. Ask any employee what attracted them to the Centre and they will surely answer that the founder, André Bard, was the originator. What makes them loyal and what distinguishes us from other companies is the feeling of belonging, the family spirit and the mutual aid. This is also what you will feel when you come to us. 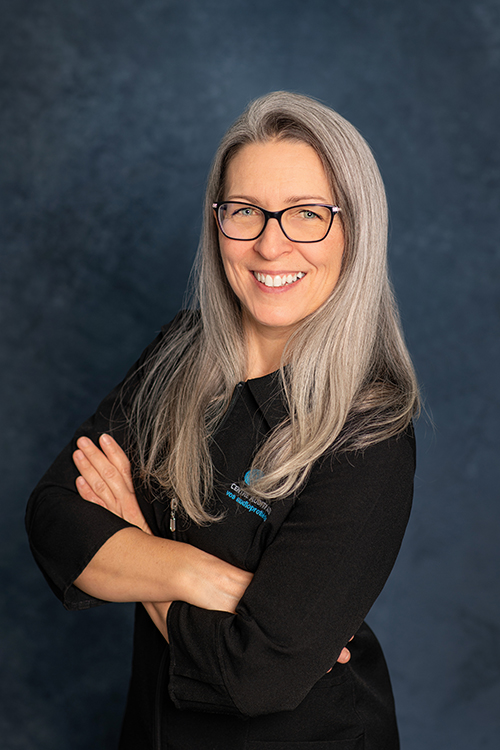 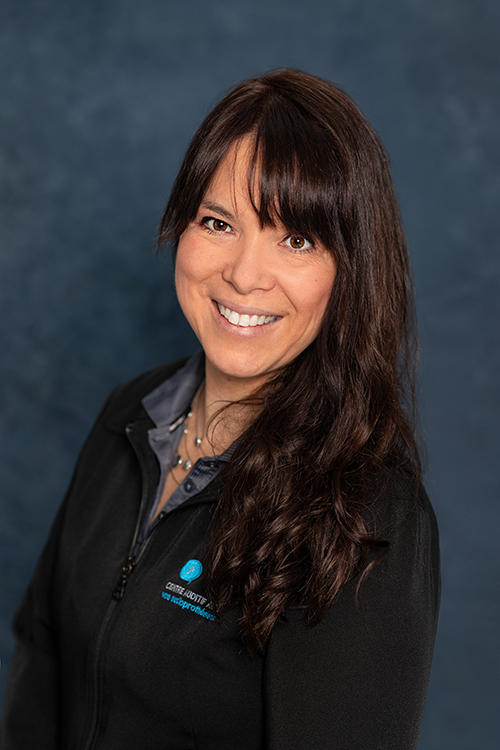 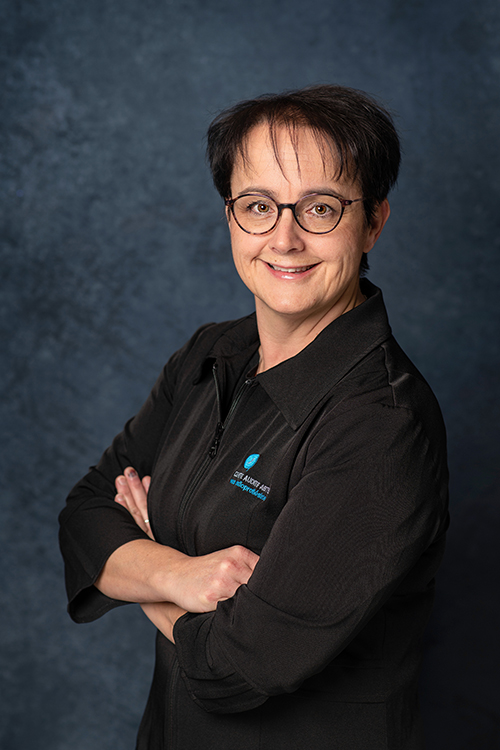 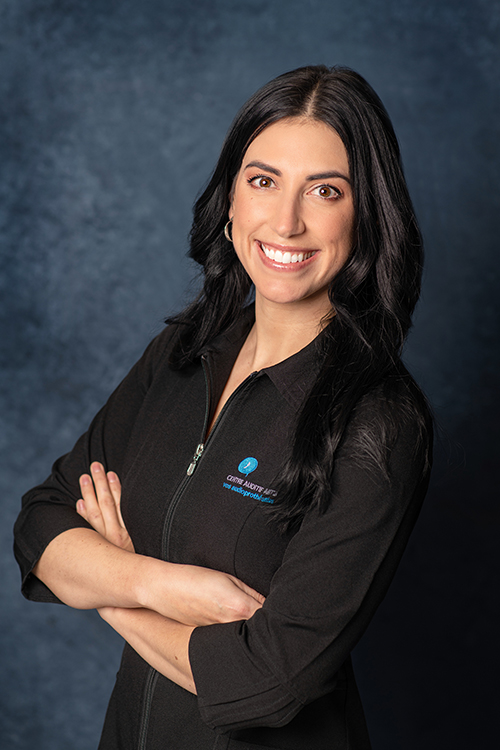 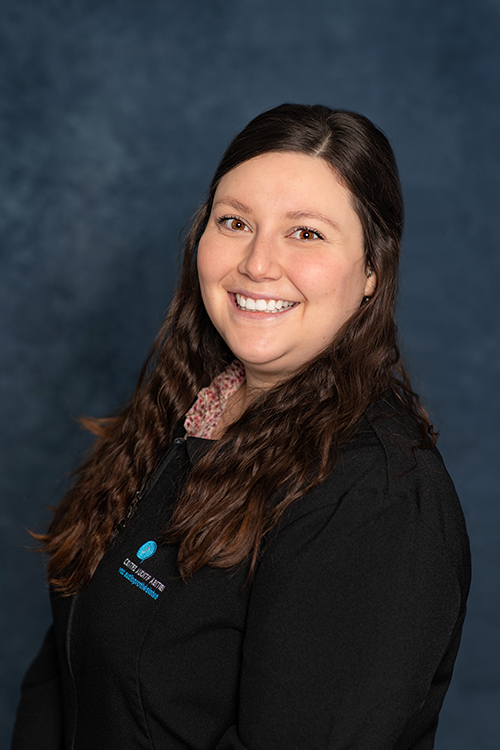 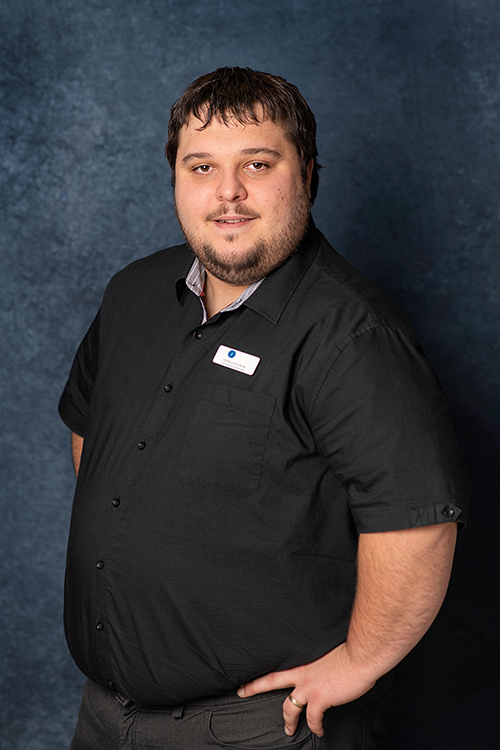 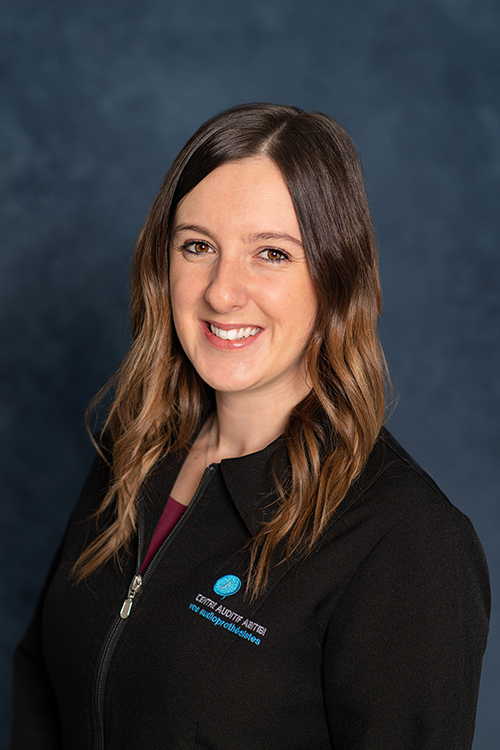 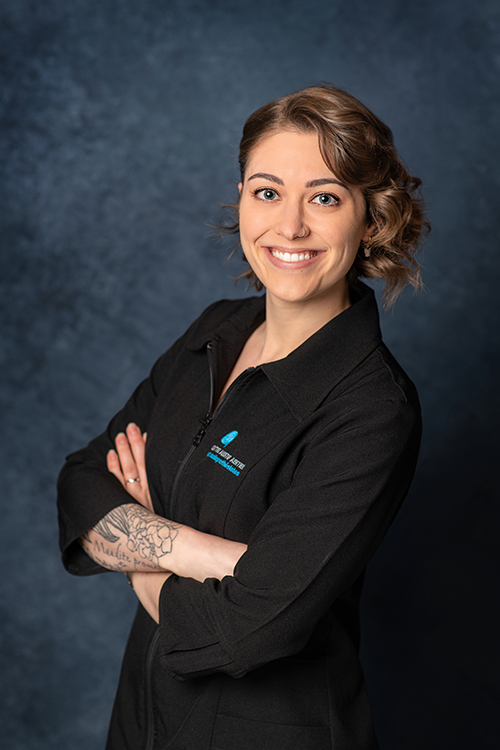 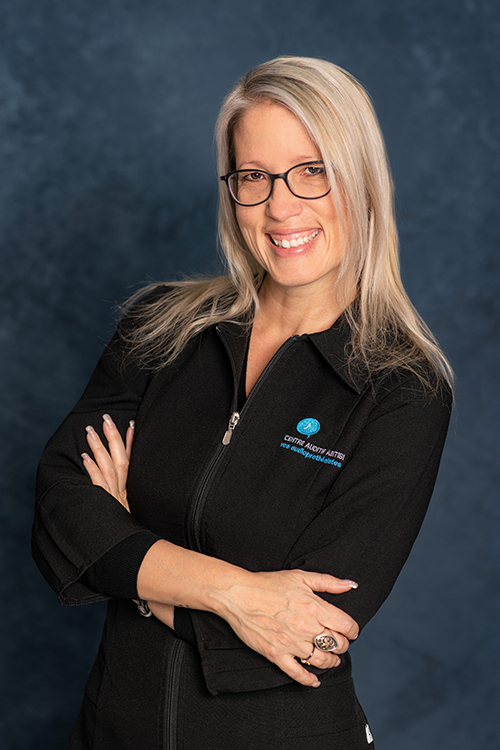 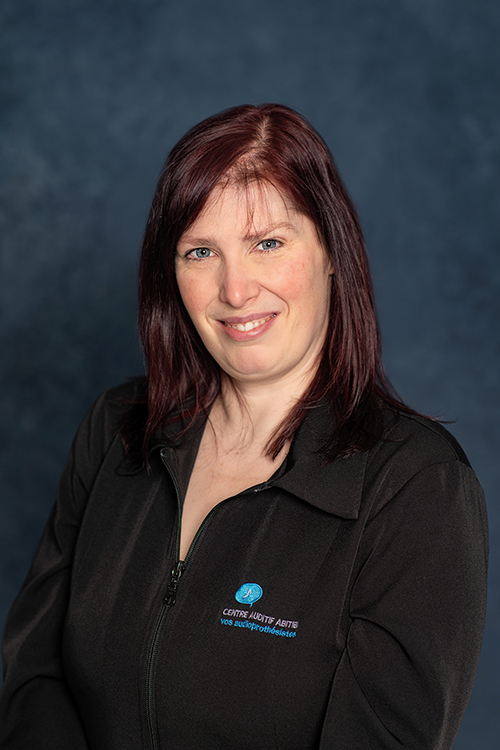 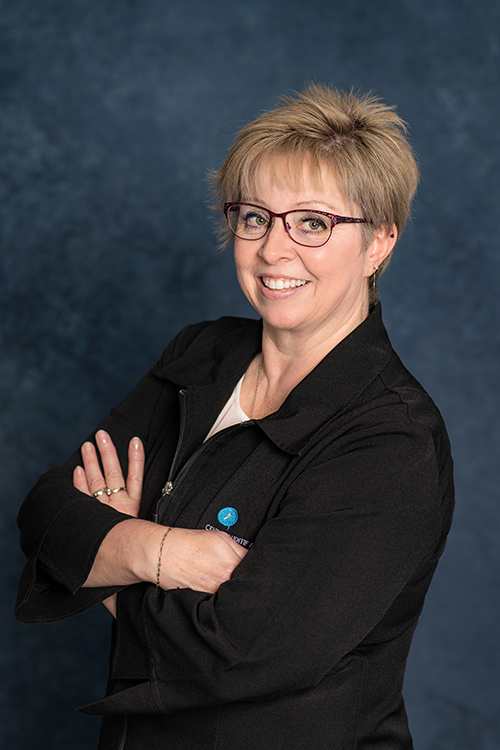 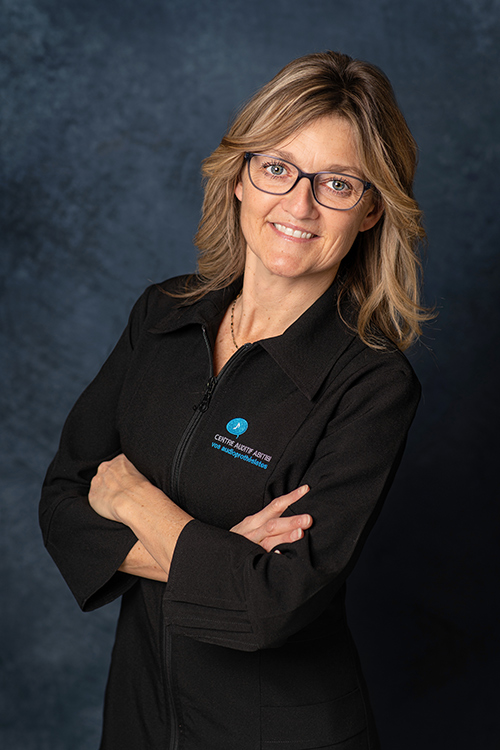 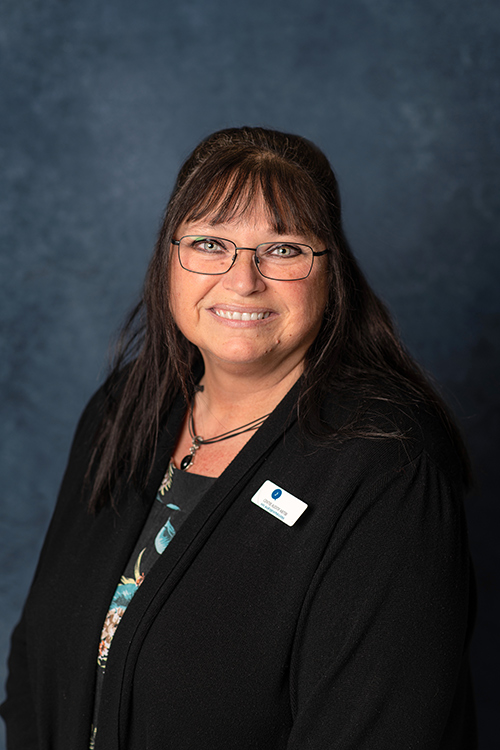 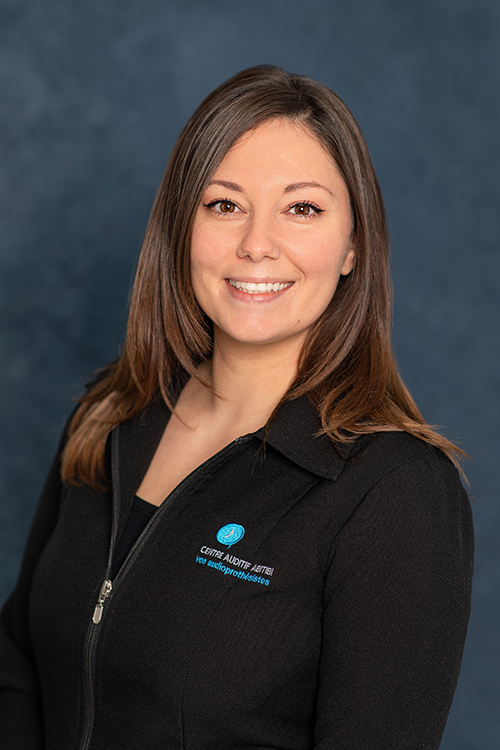 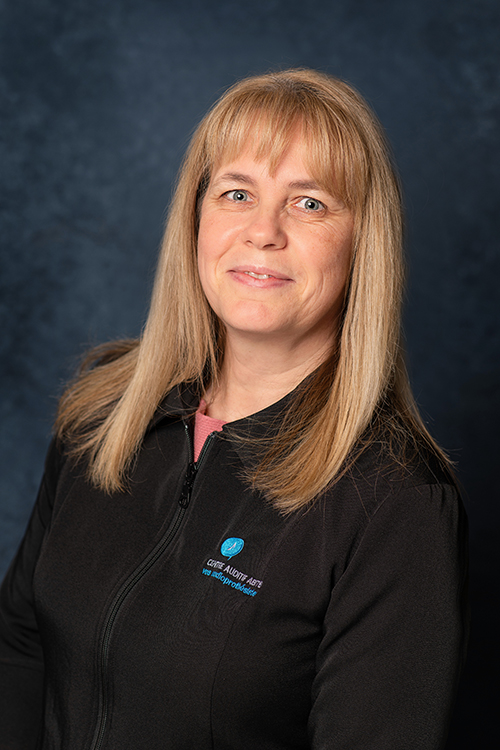 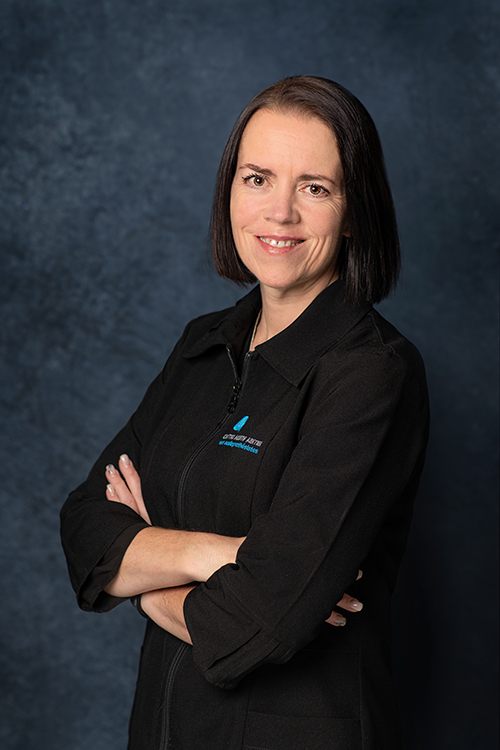 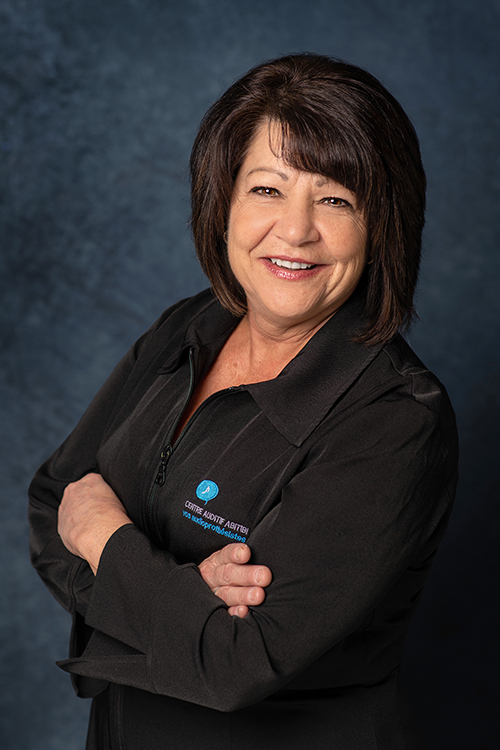 Everywhere in the region to serve you!

Send an email
3B, Ste-Anne Street

Everywhere in the region to serve you!

Send an email
3B, Ste-Anne Street